You are here: Main page → Tests and Testing → Training and practice

Rules of effective application of esd

Rules of effective application of esd

The purpose of electroshock weapon is to stop the aggression of an attacker, an offender and not to make him go faint. 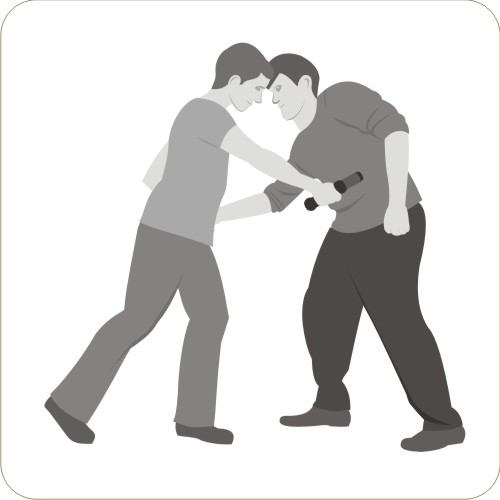 1. No sound when applied.

When the device is used properly, you should not hear the crackling of electrical discharges.

2. Application in the most sensitive areas. 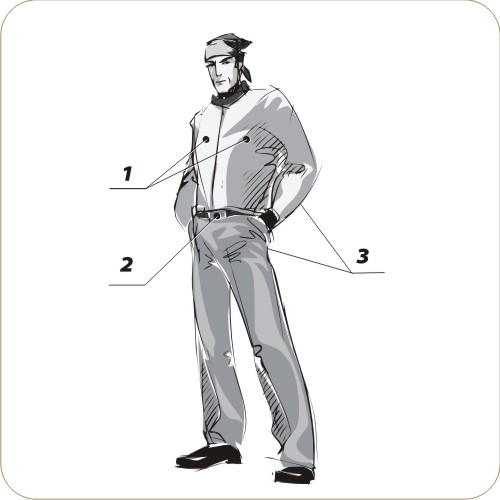 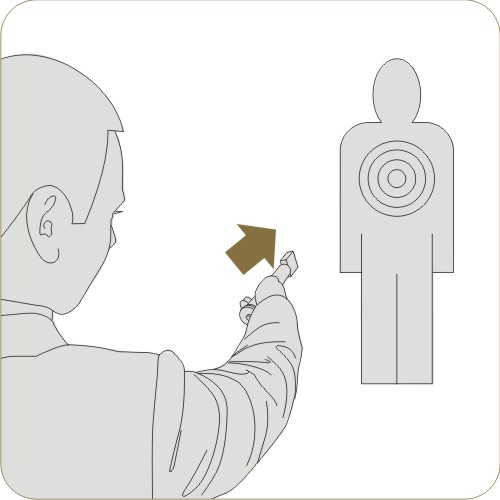 Suddenness of action a few times increases the effect of use of electroshock weapon. Therefore we recommend not to remove a nylon bag, and to use the product through it.

4. Correct exposure time. Efficiency of the ESD increases with the time of application.

Efficiency of the ESD increases with the time of application. 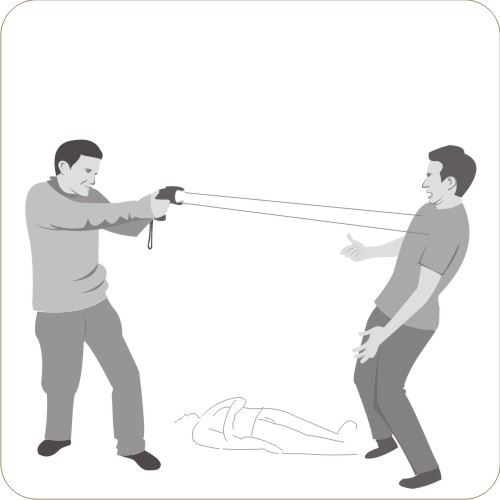 Do not forget to charge your device or purchase removable batteries!

What are they needed for?

1. Increase the distance to the opponent

2. Increasing the area of exposure

«KSS» cartridge produces a deafening sound and a blinding flash.

Slot for cartridge insertion is located at the head end of the electroshock device between the electrodes.

1. Lock the ESD («Start» button cannot be pressed when the device is locked).
2. Install the cartridge into the slot between the electrodes of the ESD and turn clockwise until it stops.

Print instructiion for use Rules of effective application of esd. Instruction (step by step)

Company «MARCH» It ensures the correct operation of the cartridge only with own-produced electroshock devices!

Skala lightweight counteracting electric shock shield with optional protection against flammable liquids is designed to deliver non-lethal impact on a perpetrator with a series of high-voltage electric pulses.
Watch

This is a video guide about electroshock weapons made by MARCH GROUP.
Watch

A new MARСH’s development will make police shield more functional. The innovation is in unification of the two items of interior ministry member’s equipment: shield and built-in electroshock device.
Watch

Electric Shield «Skala». The instruction for use.

Distance electric cartrige «DEC». The instruction for use.

The cartridge «KCC» («KC») is intended for preliminary disorientation (devocalizations, blinding) of one or several opponents and for further more effective appliance of a stun gun.
Watch

The unit of transportation of the electrical discharge («UTED») is intended to transfer high-voltage discharges of the stun gun to the enemy on distance up to 4.5 meters.
Watch