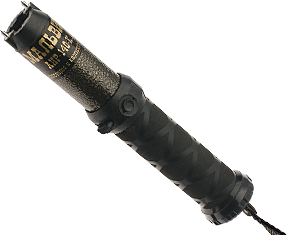 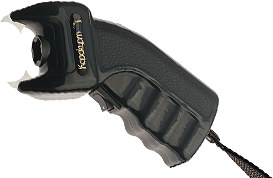 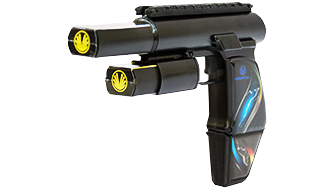 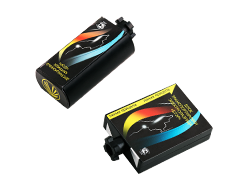 Manufacturer of non-lethal weapons and security equipment for security services.

More than 25 years March Group develops and produces unique stun weapon which can be used as a contact or remote stun devices against criminals and violators of the law, ideal for crowd-control. Stun gun weapons are meant to be used in violent situations, to stop officers having to resort to guns or use lethal force.

Every stun gun produced in the Company undergoes 5-level functional testing and has 1 year warranty period! All products are certified and cause no any permanent harm that is garanteed by medical and biologic expertise of State Scientific Centre certified by Russian Ministry of Health.

Contaсt and remote MARCH's stun guns are powerful self-protection weapon for your and your's family protection!

The company «MARCH GROUP», a leading manufacturer of electroshock weapons and security equipment, takes an active part in industry exhibitions, both in Russia and abroad. The partnership with Rosoboronexport and the joint exposition of products at the stand of the state-owned company allowed MART GROUP to significantly expand its audience at the exhibition.

The MART GROUP company, a leading Russian developer and manufacturer of electroshock weapons and security equipment, takes part in the exhibition program of the ARMY Forum every year.

The «Periscope-PRO» video viewing device was developed in 2015 and was presented at international exhibitions (Interpolitech, Sfitex, MilipolParis). The device is designed for inspection of vehicles and cargo, machinery, poorly lit rooms and other hard-to-reach places.